Featured in the Boston Common:

Let your taste buds take you on a trip to the old country this summer. While limoncello—the Italian liqueur made from lemon zest, sugar and pure alcohol— is traditionally served as a digestif, the folks at Fabrizia Spirits want people to know just how versatile it truly is. 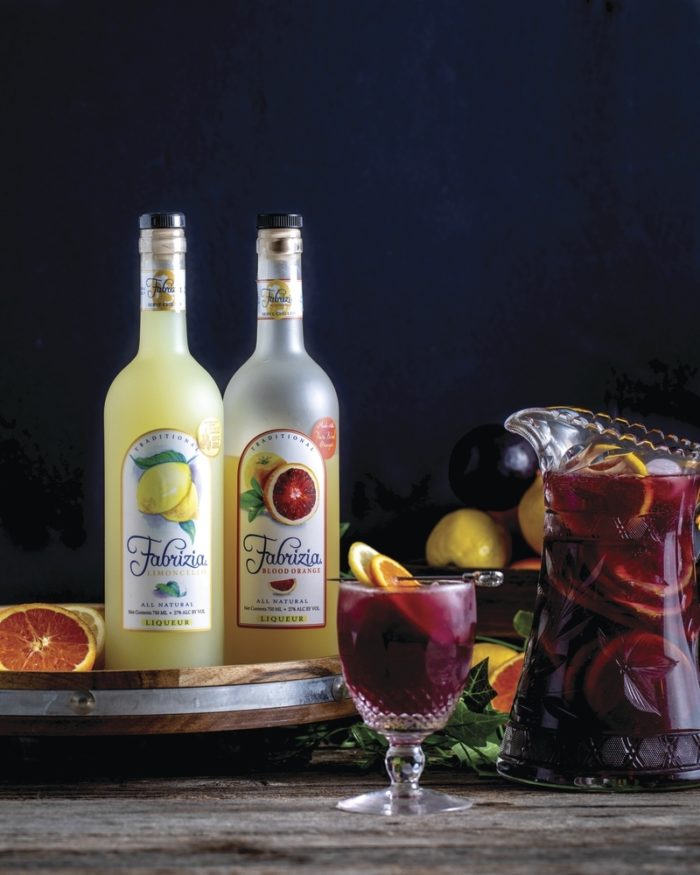 The family-owned operation in Salem, N.H. is run by brothers Phil and Nick Mastroianni, who grew up in Newton enjoying all kinds of homemade delicacies made by their large Italian American family. The duo became obsessed with making their own limoncello after trying their cousin’s homemade batch during a trip to Calabria over a decade ago. Although they’ve expanded their offerings to 16 states, the brothers are particularly proud of winning over the affections of many North End Italian restaurants, including Lucca and Bricco, which now serve their product. “That acceptance was our launch pad to other markets,” says Phil. “If we could do it with the Italians in the North End, we knew we could do it anywhere.”

Fabrizia wants to showcase limoncello’s worth aside from being an after-dinner cordial—that is, as a cocktail ingredient—with the brand’s variety of flavors and collection of premade beverages, including an Italian margarita. Spirit lovers can also get a taste of Fabrizia at Tiffani Faison’s Sweet Cheeks Q in Fenway. One of the hotspot’s popular cocktails is the Dollywood, made with vodka, elderflower, lemon juice, sparkling wine and Fabrizia limoncello.